Catching up with some clicks from the weekend, that’s where.

We went out on Saturday to Flower World for more, you guessed it, FLOWERS! I think that’s enough for now, but it’s not my department, so yeah. We’ll see. The fine flower people have a petting zoo for the kids. We went. We acted like children. It was the real reason for going in the first place. On with the photos.

They have FANCY chickens – 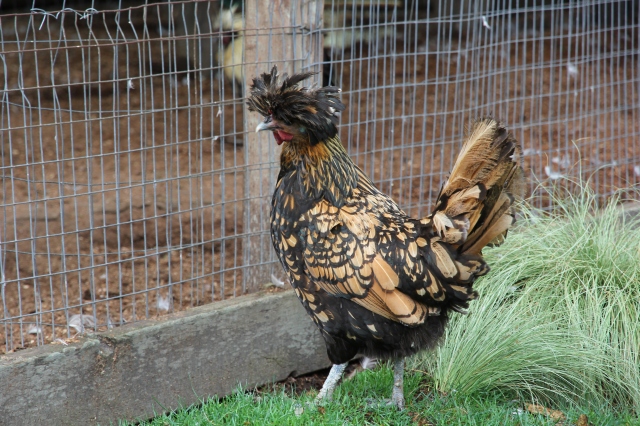 They have FAST FANCY chickens – 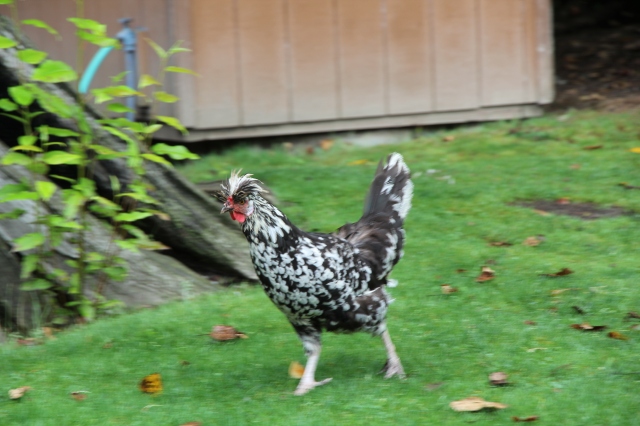 They have chickens with surfer inspired haircuts –

They have very proud peacocks – 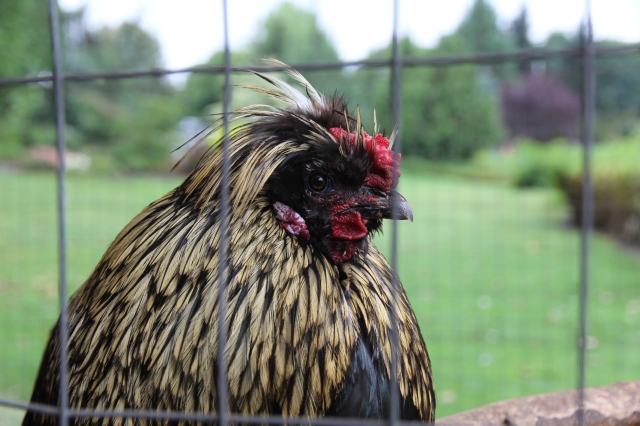 Chickenfoot? Would make a great name for a band. How about Peacockfoot?

Enough with the birds, it’s supposed to be a petting zoo. How about a goat? 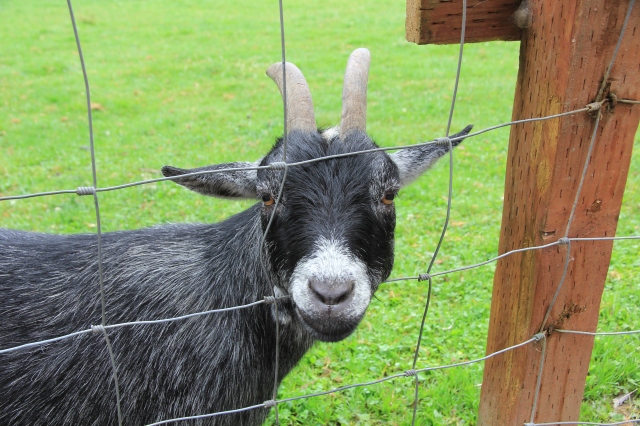 Or maybe a sheep?

Or a very rare bear/sheep mix? 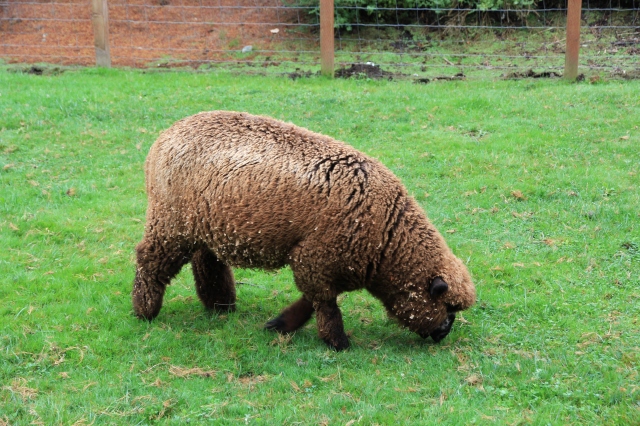 But the cutest thing had to be the baby ducks. Excruciatingly camera shy, VERY CUTE –

Then it was off to buy flowers and get cracking with the yardwork. All in good fun.

1 Response to Where were we?